BEST OPPORTUNITY TO JOINT THE CIIL

Team of Plague and Yersinia pestis

Alix Laffitte, PhD student, and Servane Le Guillouzer, Post-doctoral fellow, in the Plague and Yersinia pestis team, retrace their academic careers and their plans for the future. They will present their research topics. Discover their testimonies!

News or fiction? The plague has been eradicated

The last case in France was in 1945, but has it disappeared?

Since Antiquity, it has killed 200 million people. The trauma in the West was such that it still permeates our vocabulary, whether we are referring to people ("a plague", "a pestilence"), smells (pestilential) or an infernal dilemma ("Choose between plague and cholera"). "In France, after the plague of the ragpickers in Paris in 1920, there was a last case in Corsica in 1945," says Florent Sebbane, head of the Plague and Yersinia pestis laboratory at Inserm.

Plague, believed to be a disease of the past, has never been eradicated. In this 39.6  TV documentary from the Radio Télévision Suisse, you will discover the research carried out by the teams of Dr. Florent Sebbane at the Pasteur Institute of Lille and Dr. Javier Pizarro-Cerda at the Pasteur Institute in Paris on Plague: from deciphering the mechanisms of flea-borne transmission to the development of a vaccine. 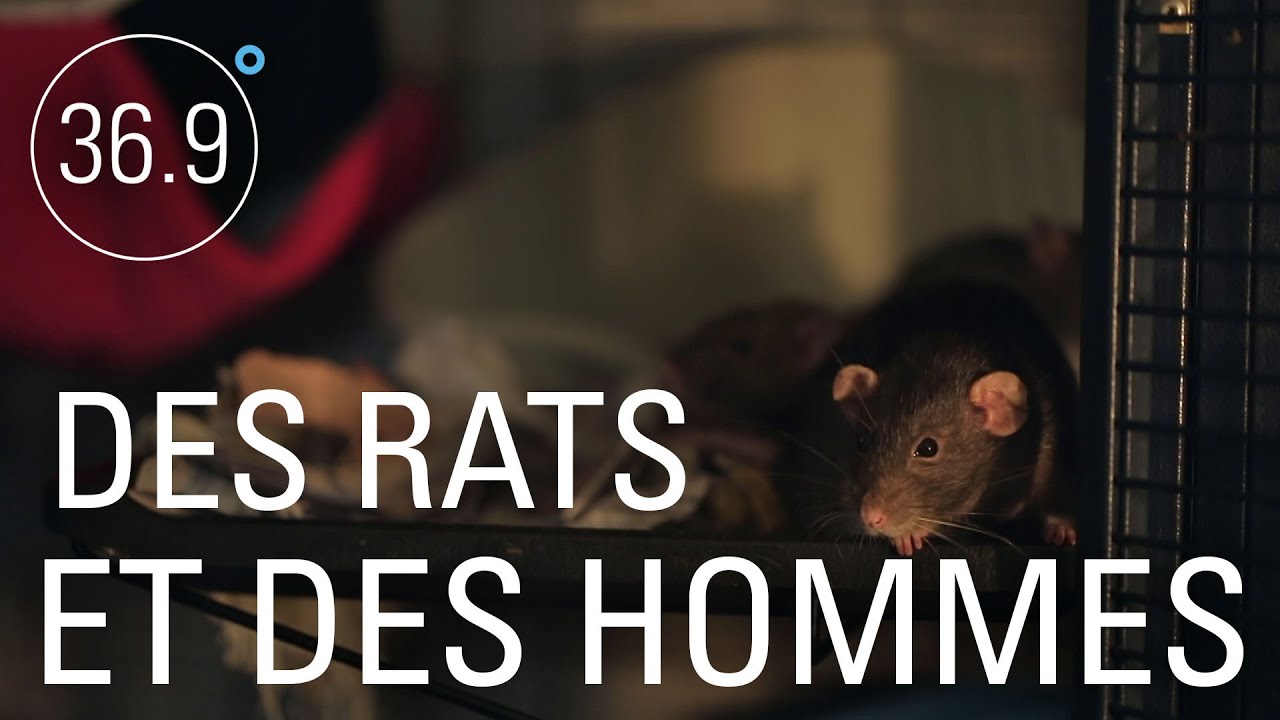 More details on the team --> HERE

Where are we with antiviral treatments against Covid-19?

Third episode in the series dedicated to researching Covid-19. This webinar is moderated by Marie Treibert, science popularizer on the La Boîte à curiosités channel. She questions Sandrine Belouzard, virologist and CNRS researcher, who answers all questions relating to antivirals in the treatment of Covid-19. What is the difference between a vaccine and an antiviral treatment? How does an antiviral work? Who will benefit from it? Do we favor therapeutic repositioning or research for a new drug? Through definitions, a press review and an interview, this webinar takes stock of the subject.

One year after the first cases of COVID-19, researchers of the Center for Infection & Immunity of Lille present the current knowledge on SARS-CoV-2 in the context of a series of conferences organized by the Lille Research Taskforce on COVID-19, in partnership with the Society of Sciences, Agriculture and Arts of Lille.

Researchs against Covid-19 at the Institut Pasteur in Lille.

Coronaviruses, specificities and prospects for treatment by Jean Dubuisson, director of the Center for Infection & Immunity of Lille

"While bats are not to blame for everything, they have played a role in the transmission of at least 11 viruses" ...

COVID-19: Jean Dubuisson tells us about ANTI-CoV, a project supported by the FRM