Karin SERON and Isabelle WOLOWCZUK will join Frank LAFONT as equality correspondents. They will share the needs of CIIL personnel and will be a force for proposal to the Laboratory Council and the CoDir and will also disseminate information to raise awareness about the place of women in research.

International day of women and girls in science

The Region "Hauts-de-France" celebrates the excellence of women in science by presenting the profile of Sandrine Belouzard, a bright young scientist who has been at the forefront of the research program of the CIIL on SARS-CoV-2 coronavirus since the beginning of the COVID-19 pandemic.

Interview on parity with women in science from CIIL

The International day of Women in Science

Today, Feb 11th is the International day of Women in Science (twitter/Facebook #WomenInScience) recognized by the UN in the A/70/474/Add.2  Dec, 22 2015  . This day recalls the essential role of women in the scientific and technological community. By promoting the participation of women in research activities, the fight to end stereotypes and to promote intersectionality in academic research is developing with the support of all. Below some links to portraits of CIIL Women in Science :

Among the fabulous films of the 16th edition of the Pariscience festival , the "Picture a Scientist" is a movie, directed by: Ian Cheney and Sharon Shattuck, shows that "sexual harassment and gender inequalities does not spare the world of science. This edifying investigation opens the doors of laboratories and gives the floor to several scientists, who break the silence by confiding in their professional career, plagued by harassment and discrimination. This LINK is also related to this film and the subject it deals with. 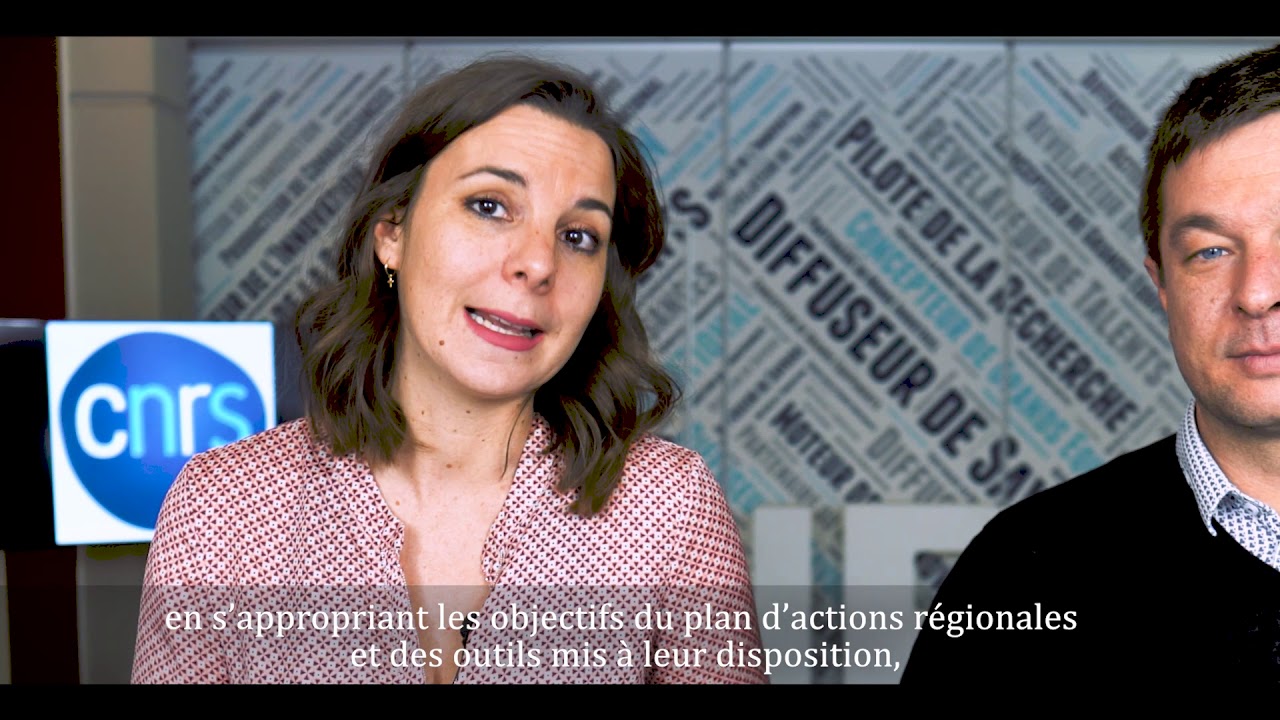 Professional equality between women and men at the CNRS

At the national level, the Mission for the Place of Women at the CNRS acts as an observatory responsible for promoting, advising and evaluating the inclusion of gender in the institution's overall policy.

The Mission pour la place des femmes au CNRS (MPDF), created in 2001, reports directly to the CNRS President. It runs a network of some twenty correspondents and correspondents in the regions and interacts with the CNRS parity/equality committee. Reporting to the President, the Mission for the Place of Women at the CNRS is responsible for ensuring that gender issues are taken into account in the institution's overall policy in order to make professional equality effective at the CNRS.

Its action is based on four main axes and 14 priority objectives (further information):

It coordinates the European project GENDER-NET Plus, which funds transnational research projects with an innovative gender dimension and participates in GE-Academy, which aims to create a European network of training courses on equality in higher education and research, as well as in GENDER-STI, which works for a better consideration of gender equality in international scientific cooperation. It also supports the EPWS (European Platform of Women Scientists).
Acting for professional equality at the CNRS
The MPDF is in charge of the action plan for professional equality between women and men at the CNRS, as well as the equality aspect of the HRS4R label (European human resources strategy for researchers). The aim is to advance equality, in particular by working towards gender balance in research professions, ensuring equal access to recruitment and promotion, increasing the number of women in positions of responsibility, making women more visible at scientific events, preventing and combating sexist and sexual violence, and promoting a balance between professional and personal life.
At the regional level, Stéphanie Barbez et Maxime Flamant are the two Gender Equality Correspondents of the Hauts-de-France delegation.

At the Center level, as of February 2021, the CIIL is composed of 14 research teams, 4 of which are coordinated by women. The total number of staff is 122 women and 92 men. This figure covers different realities depending on the personnel.
For the staff with fix-term contract, parity has been reached with 38 women and 37 men in total as illustrated for the scientists (5 men and 4 women) and post-docs (8 women and 12 men). However, it should be noted that there are 23 female doctoral students and 15 male doctoral students and among the engineers and technicians : 3 women and 7 men.
As far as permanent staff is concerned, if we are close to parity for scientists (28 women and 32 men), Assistant Professor and Professor (10 women and 11 men), a very strong imbalance exists for the engineers and technicians with 46 women and 12 men.